We’re almost 2 weeks into a Facebook ad boycott, one which only 30 days ago didn’t exist. To think 1,000+ companies, many of which are multi-billion dollar corporations, would stop advertising on social media because of their apparent concern for hate speech, I would not have believed would happen a month ago.

2 ½ explanations for the boycott

1,000 companies is more than most people expected, but even if the 100 biggest spenders on Facebook stopped advertising, it would only account for 6% of their revenue, and herein lies the challenge. If the 100 biggest advertisers ditched ITV, it would be game over for them. For Facebook, their reputation takes a hit, but so long as they have 2+ billion users and can offer businesses 10x plus returns on their ad spend, most of the millions of small businesses advertising on Facebook aren’t going anywhere. Facebook has the resilience to weather an advertising boycott unlike any other media company in the world.

Never been there, not going there

Given we’ve never advertised on Facebook or Instagram, and last year closed both our accounts, it’s pretty clear where we stand. And whilst we would love to see small businesses abandon Facebook in their millions, it won’t happen so long as they get £10 back for every £1 spent on advertising.

We’re in this for the long-haul and want to look back without remorse on the actions we took. Maybe more folks would have signed up if we advertised with Facebook, but would it be worth it? We don’t think so.

We recognise the difficult commercial decisions businesses must take to remain viable. While being involved with other companies I’ve experienced first hand how reckless it seems to stop advertising on social media. Therefore more than anyone, it’s the small businesses turning their backs on Facebook that I have by far the greatest admiration for, like The Level Collective who sent out this email.

We fully support the businesses boycotting Facebook and hope many of them will go beyond July, thereby continuing to draw attention to the issue until the US authorities take meaningful action. In the meantime, maybe, just maybe, our government will place curbs on Facebook until they clean up their act.

In the comments below, please do mention other small businesses you know of that are boycotting Facebook! 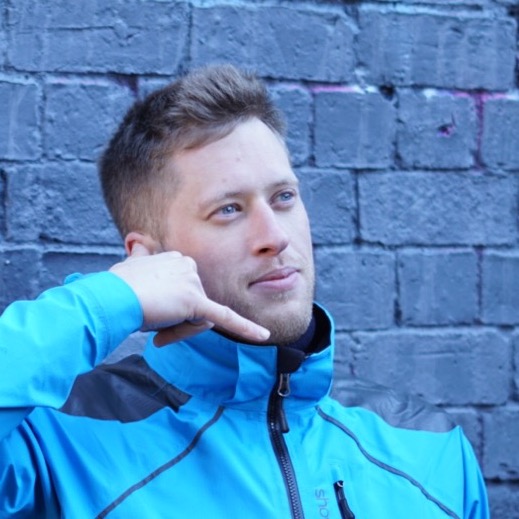 The mobile network built for sharing.

Twitter
2022 Zevvle. Steal at will, except for our logo — that's a trademark. Attribution appreciated.